Ho Ho Ho!  Kids will have great fun creating this cardboard tube Santa with dangly legs for the mantel shelf or their bedroom this Christmas. 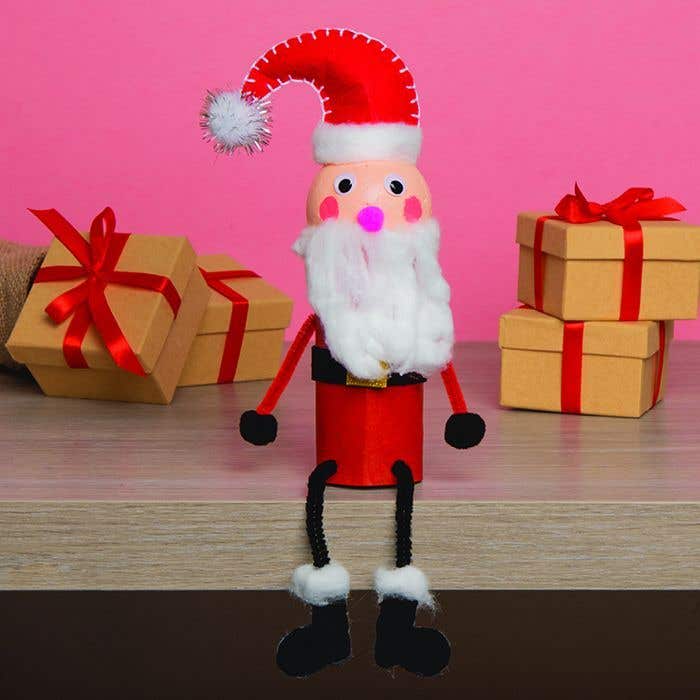 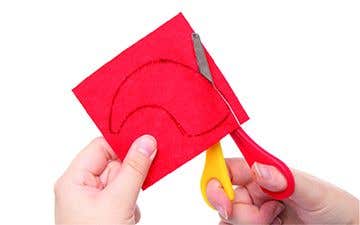 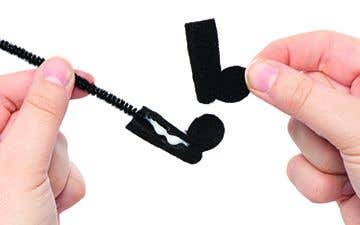 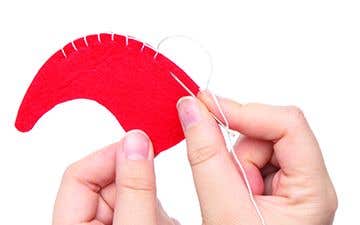 If cotton wool is not available, white felt can be used as a substitute.

These VJ Day Anniversary celebration bookmarks are quick and easy to create...

Celebrate VJ Day’s 75th anniversary by making and decorating your home and...

Celebrate 75 years of VJ Day by decorating your home and classroom...

Celebrate VJ Day’s 75th anniversary by displaying these colour-in posters in your windows...

Celebrate VJ Day’s 75th anniversary by displaying this colour-in poster in your...

Show your appreciation for VJ Day Veterans by displaying this downloadable colour-in...

Keep the kids entertained at national celebrations with a tub of Union...