Celebrate Christmas with this easy to make shelf Elf using a cardboard tube and felt.  With dangly legs and cheeky face he’s sure to raise a smile! 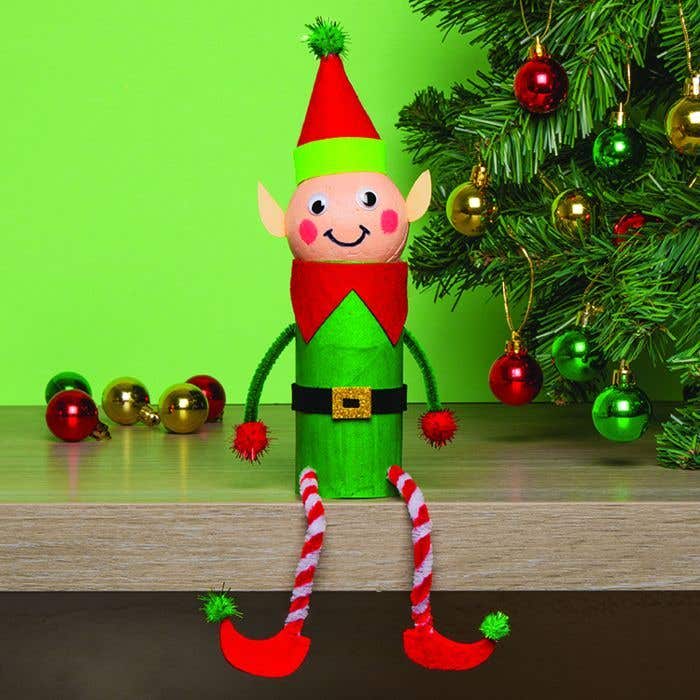 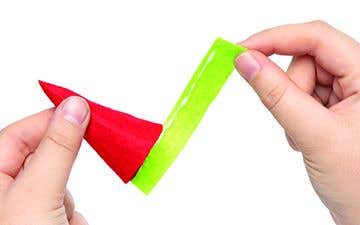 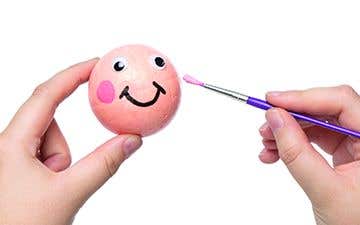 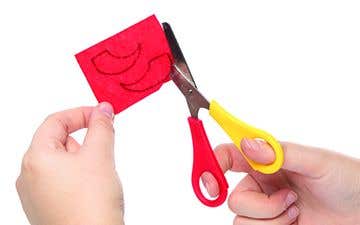 To cut down drying time and make your Elf sturdier, use the Bostick cool melt glue gun. As the glue gun gets very hot adult supervision is advised.