Celebrate St. Davids day by creating this model using a kitchen towel core. St. David a monk of the 5th & 6th century is the patron saint of Wales. Since the 18th century, March 1st, the anniversary of his death, has been celebrated as Wales national day. 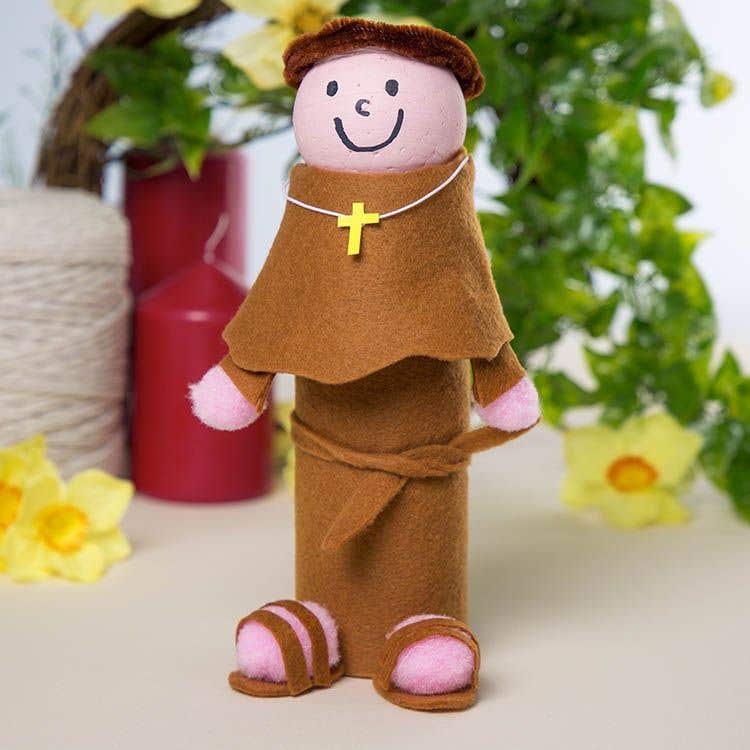 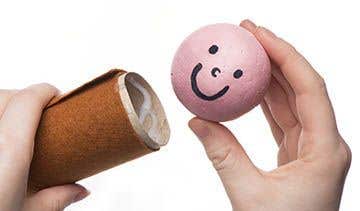 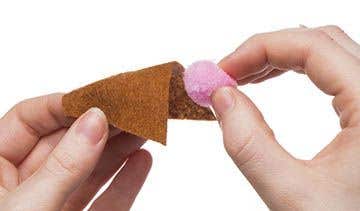 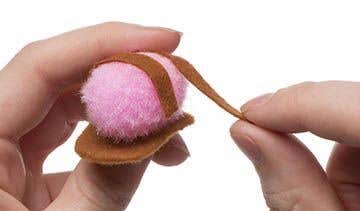 Instead of using yellow card, you could cut a cross shape out of white paper and colour it with a yellow pen.