London is a city that’s rich with history and the great Tower is no exception. Creating a simplified replica from air-dry clay is not only good fun, it also helps children develop their hand-eye co-ordination skills, comprehension and design skills. It’s a great start to lessons on a particular period such as the Tudors, as it can be used as a base to teach children about the function of the Tower during that time and the historical figures that were kept there. 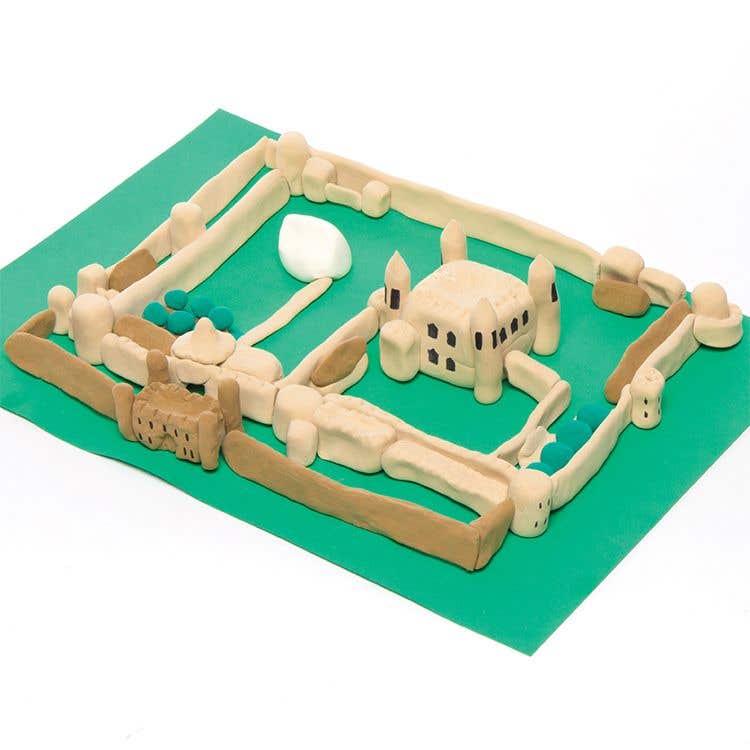 If you want to make your Tower more secure, try securing each piece with a dab of glue from a cool melt glue gun before sticking it together/to the card base. This will make the project slightly more advanced.