Add a burst of colour and fun to your rucksack, keys or pencil case with this easy to make jumbo rainbow pom pom keyring 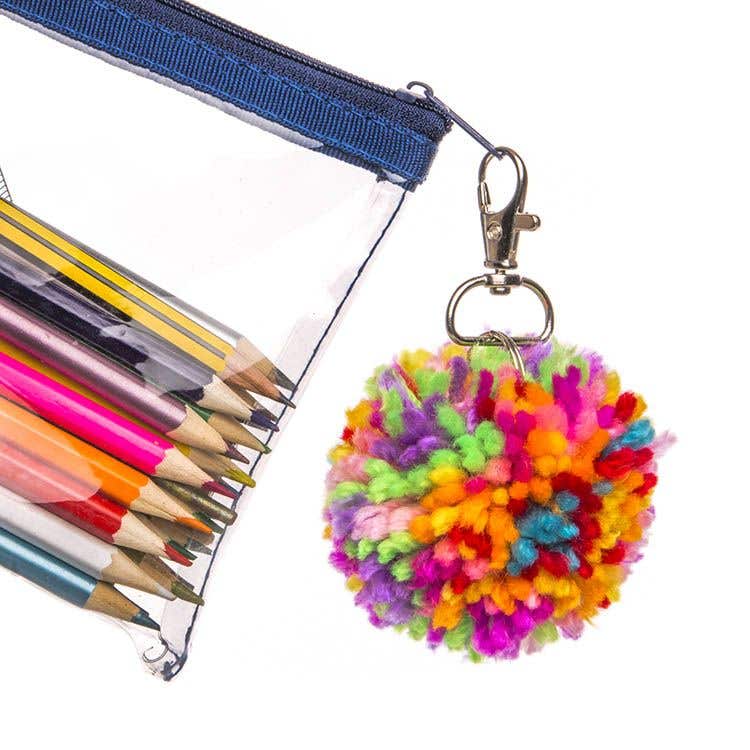 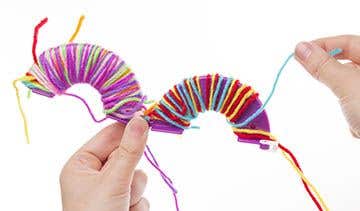 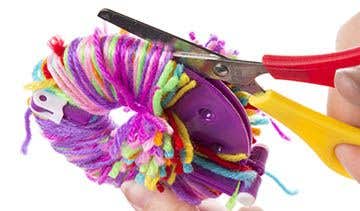 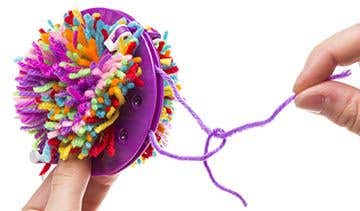 Although a pom pom maker is the easiest way to make this project, you can still make the rainbow pom pom keyring using the traditional cardboard method.