Give your friends and family a surprise this Easter and send them this fun pop out chick card! 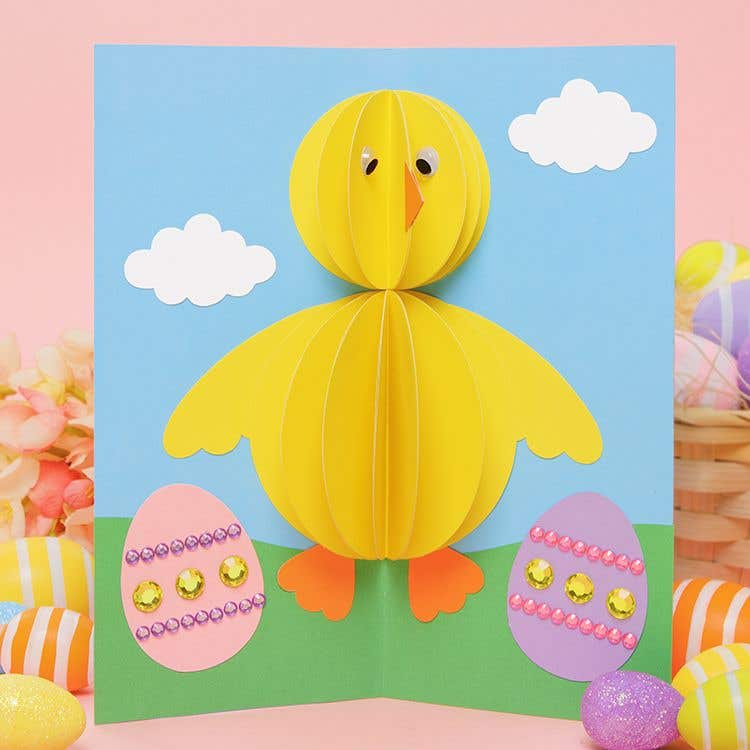 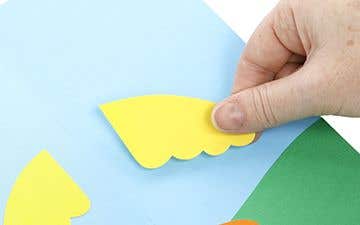 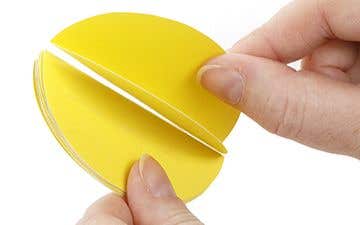 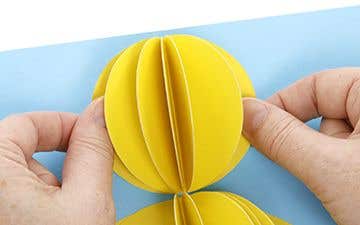 To ensure that the card doesn’t misshape when opened up, it’s easier to have the blue card already folded before sticking down the concertina circles.

Give your friends and family a surprise this Easter and send them...

Store your chocolates in one of these Easter egg pouches or hide...