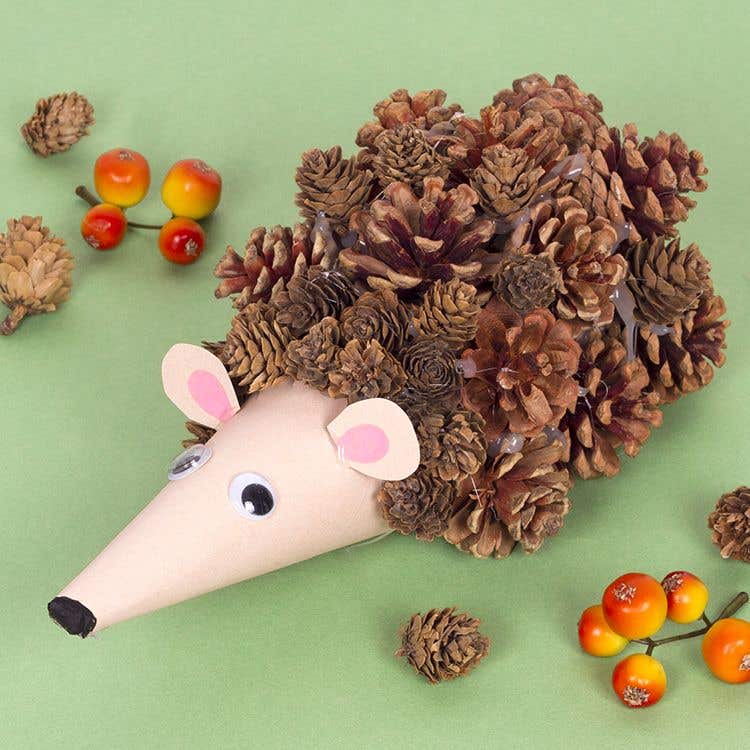 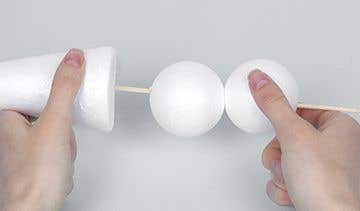 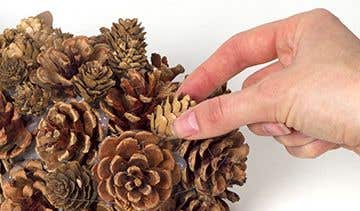 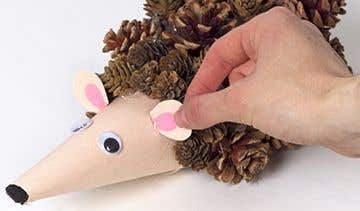 This craft requires a glue gun so adult supervision is required