Friends and family will love this easter chick card. Simply write your message inside the card then pop the chick back into the egg to be hatched once opened. 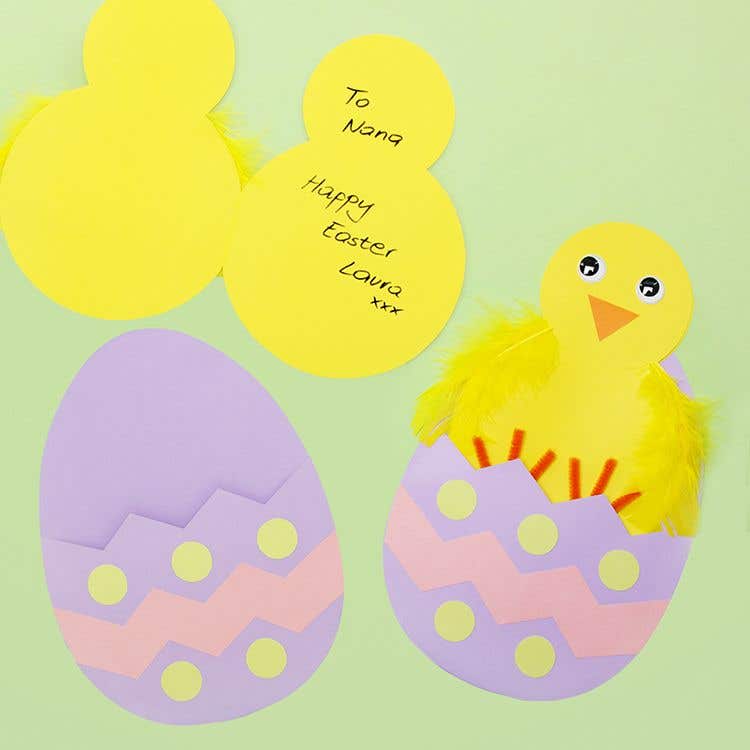 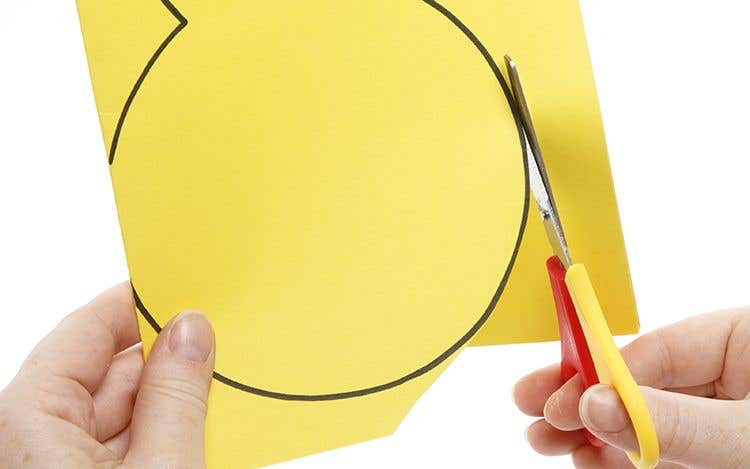 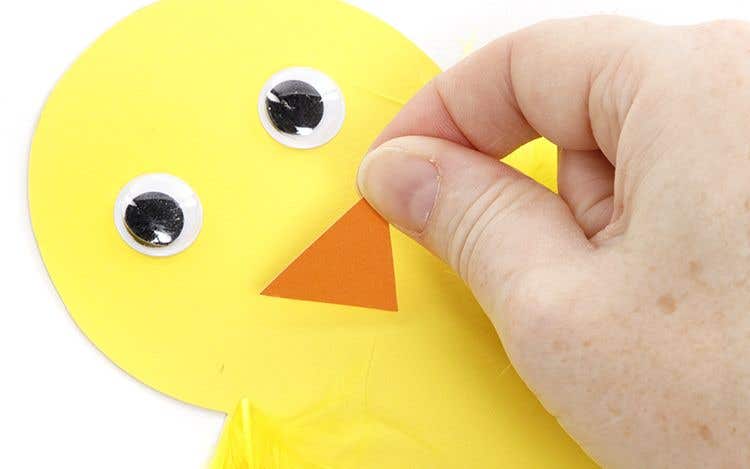 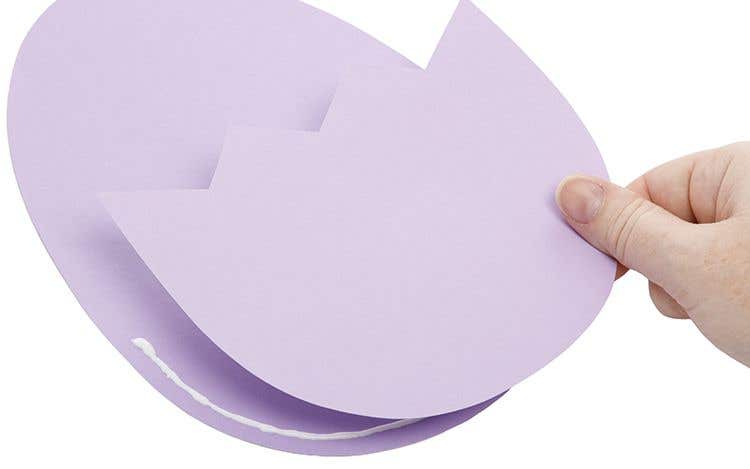 When gluing the two egg pieces together, make sure to leave a gap along the top edge to create a pocket for the chick card to sit inside.

Give your friends and family a surprise this Easter and send them...

Store your chocolates in one of these Easter egg pouches or hide...