Create your own Maori themed DIY totem pole out of kitchen roll tubes. 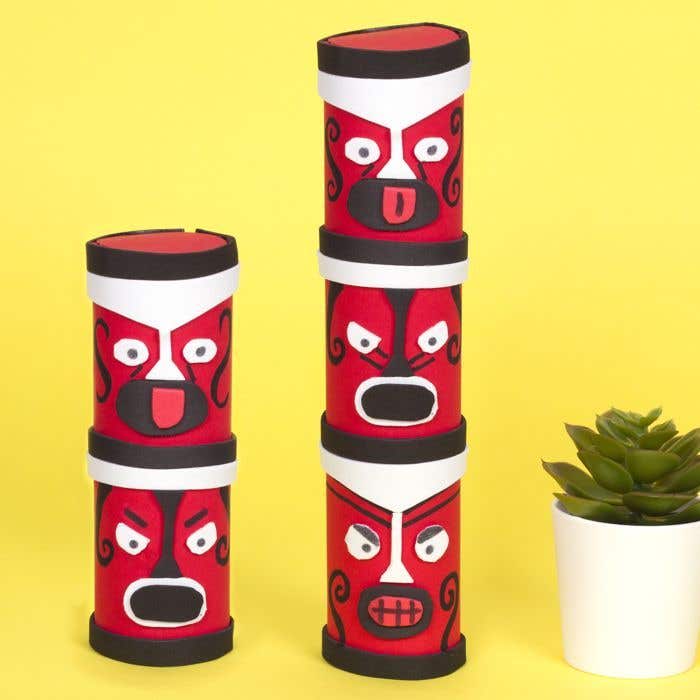 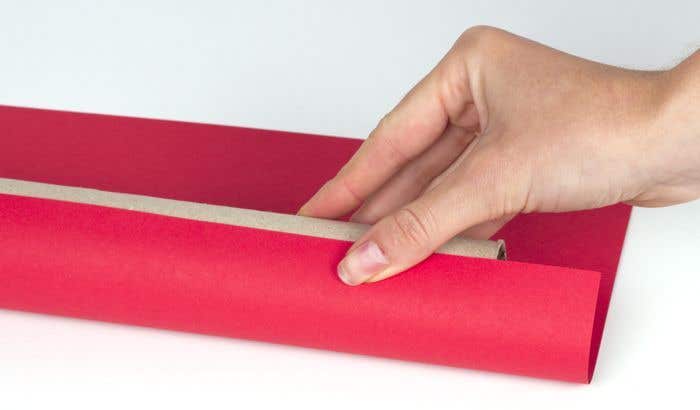 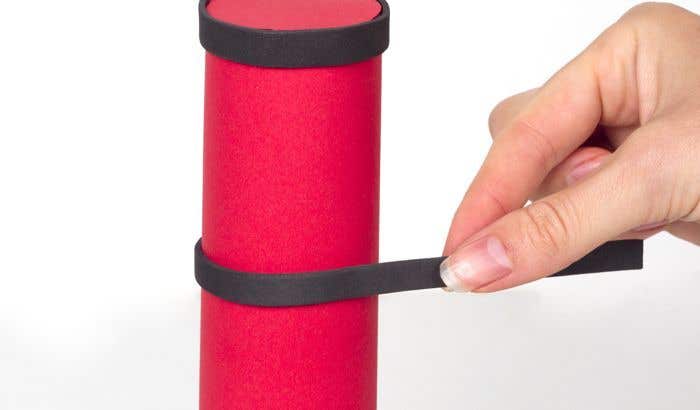 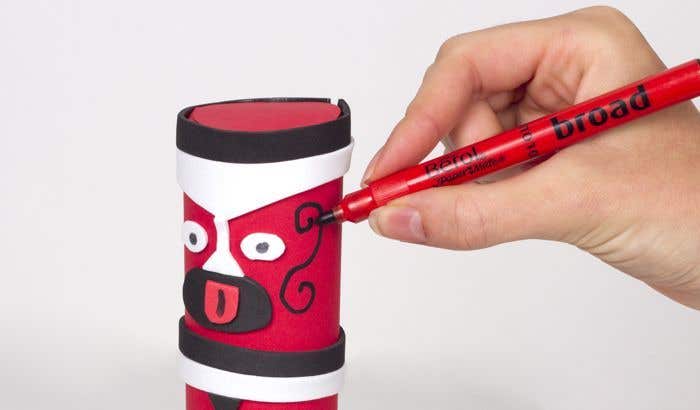