This pom pom hatching chick is the perfect craft to make this Easter, and it’s fun for children of all ages! 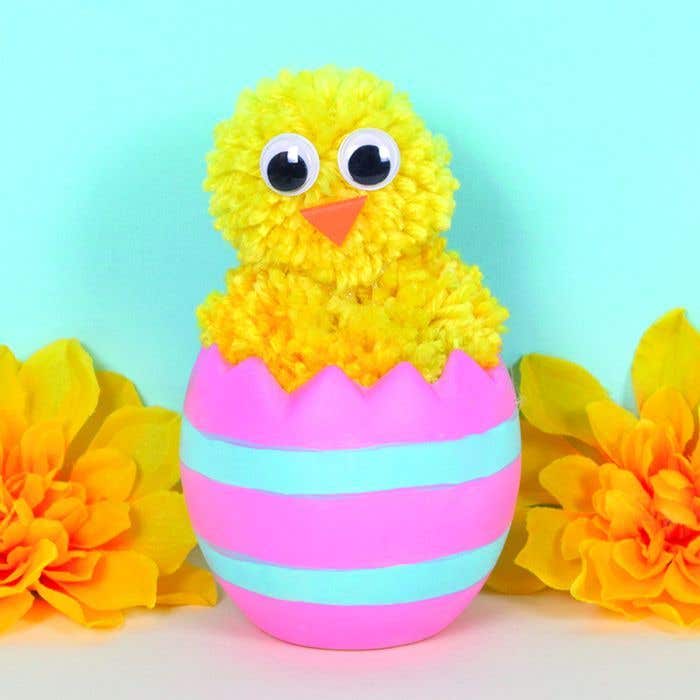 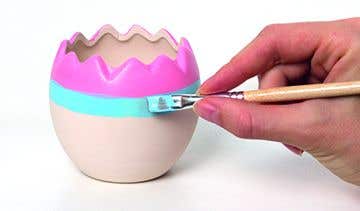 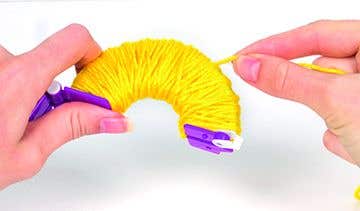 The more wool you use the fuller your pom will be.

This rat paper plate mask is the perfect craft to make for...

Year of the Rat Fan

Create your own year of the rat Chinese New Year Fan.

Make a puppet out of an old sock to celebrate the year...

Year of the Rat Bookmark

A cute rat face peeks over the page in your book when...

This paper plate drum is a great craft to make to celebrate...

Wish your loved ones a happy Chinese new year by sending them...

Turn a DIY fortune teller into a cute rat to celebrate Chinese...