This simple Easter craft hides a little surprise. Opening the peg reveals a little chick in the egg! 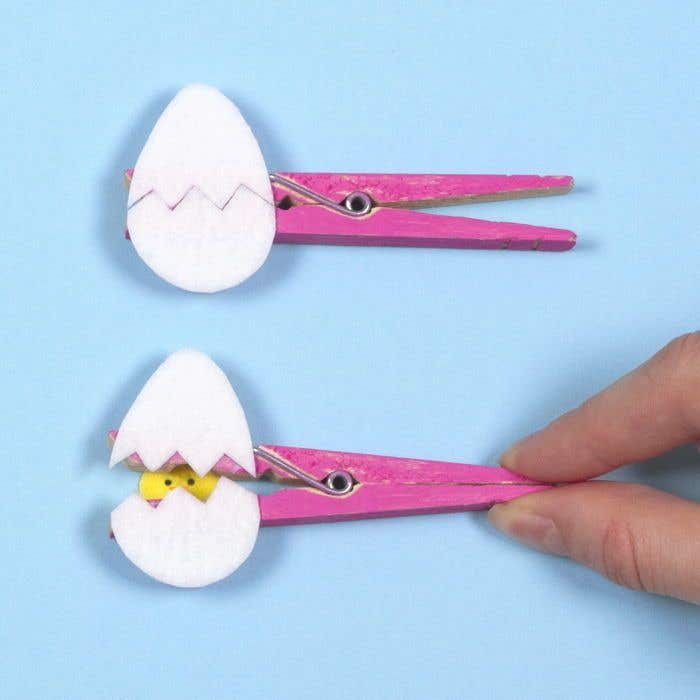 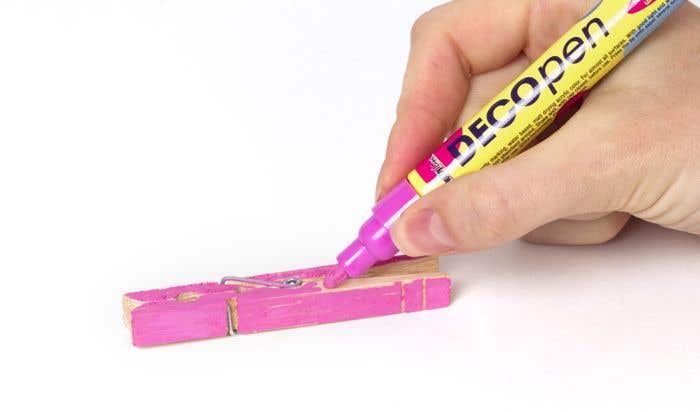 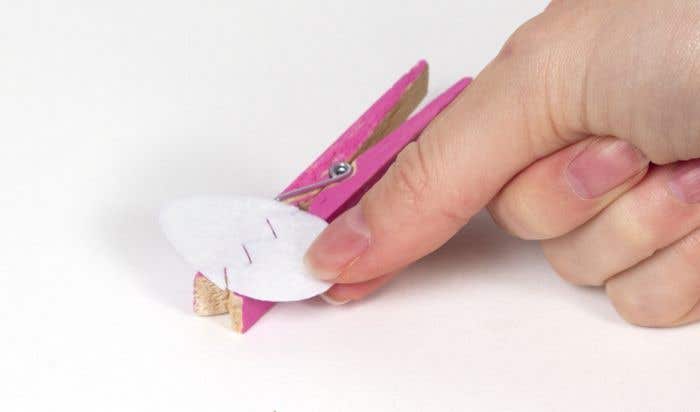 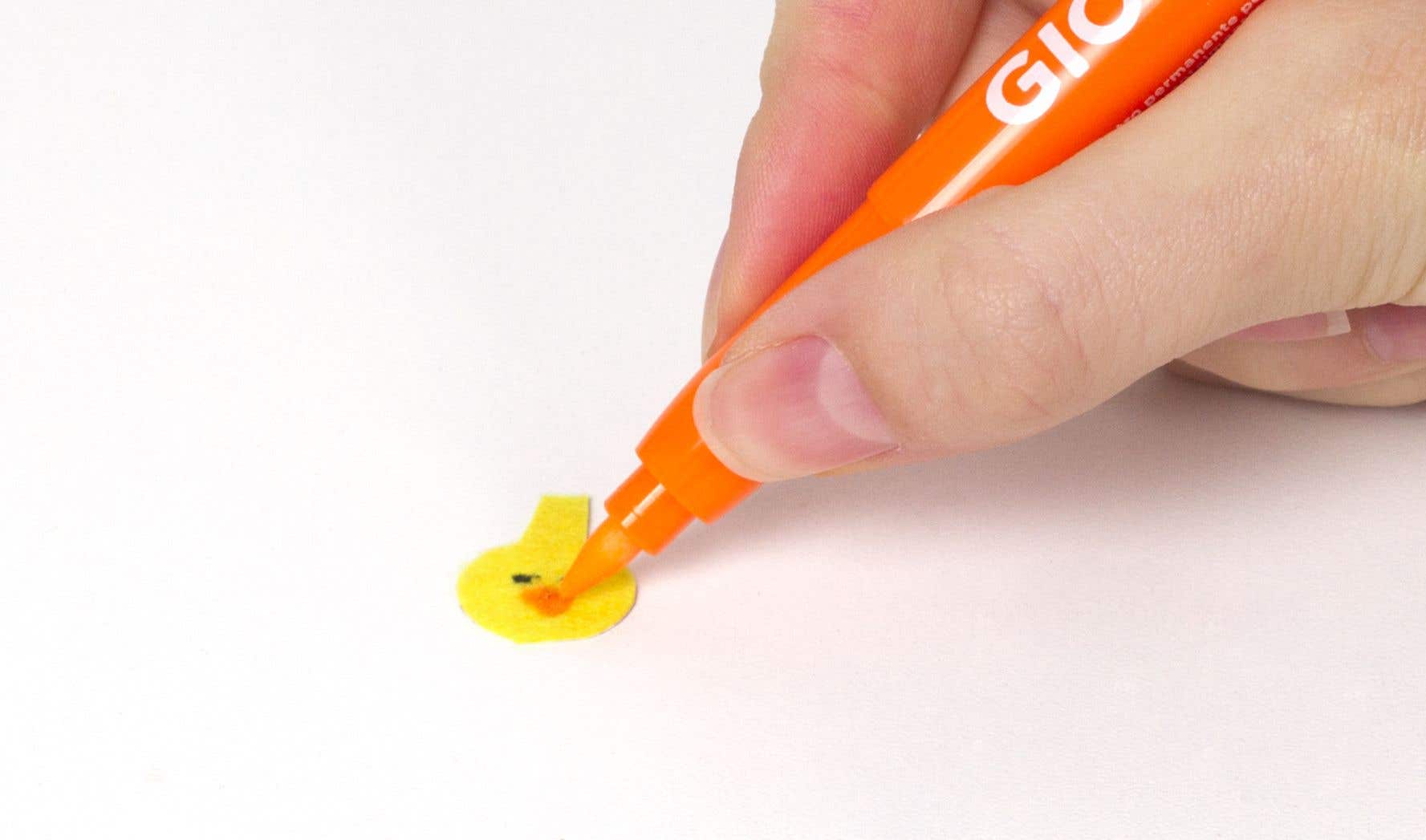 As the pegs don't open up very much, make sure you make the chick really small.

Kids will have great fun learning how to make this cute Christmas...

This little pipe cleaner snowman would make a lovely festive decoration for...

These lovely yarn wrapped star decorations can be made in any colour...

Surprise loved ones this Christmas by making them this unique folding greeting...