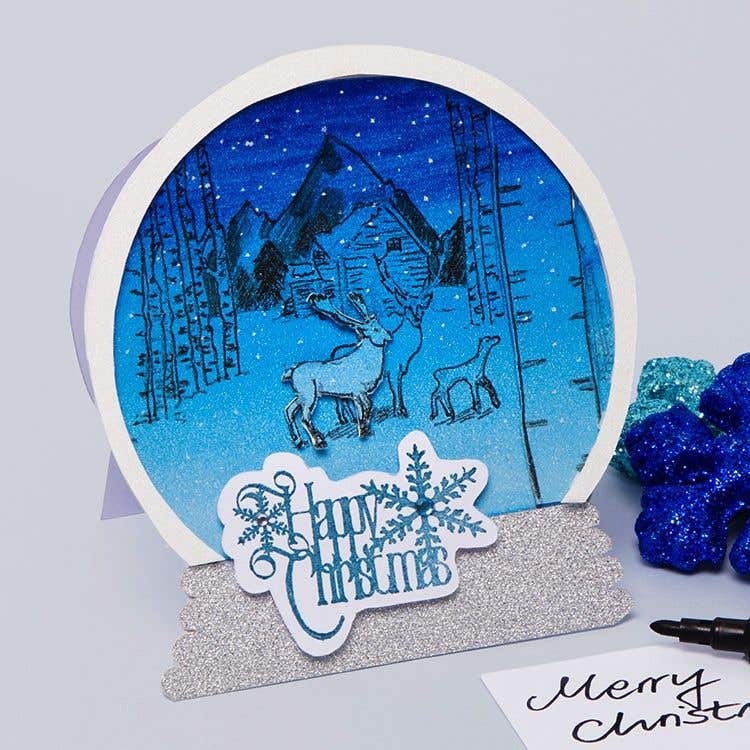 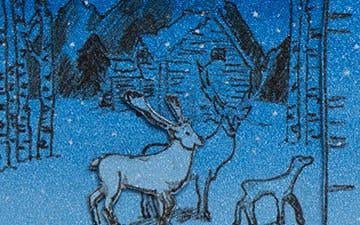 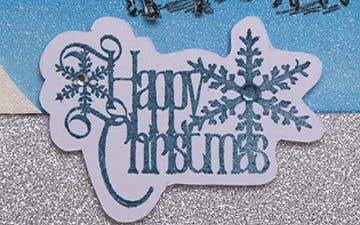 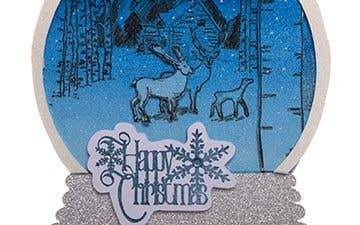 Cutting through 2 layers of card can be tricky, especially with tricky shapes. To make it easier cut the globe of the top card first. Fold the card at the fold line, trace around the globe onto the bottom card and then cut it out.

Try painting simple flower shapes onto a wooden heart as a quick...

This lovely decorated jar, filled with heart chocolates, would make the perfect...

Create these lovely yet simple heart dishes to hold your teeny bits...

Try making your own stunning candle holders inspired by the bold lines...

Baked Fimo is hard and durable, making it an ideal material for...

Leave a lasting impression on your guests with this festive, take home...

Jazz up your table with this fun and quirky easy to make...