Apply a thin layer of glitter when accenting the buttons, this will dry quicker and create an even sparkle, add a second coat as needed.

Be party-ready with your own personalised hats for New... 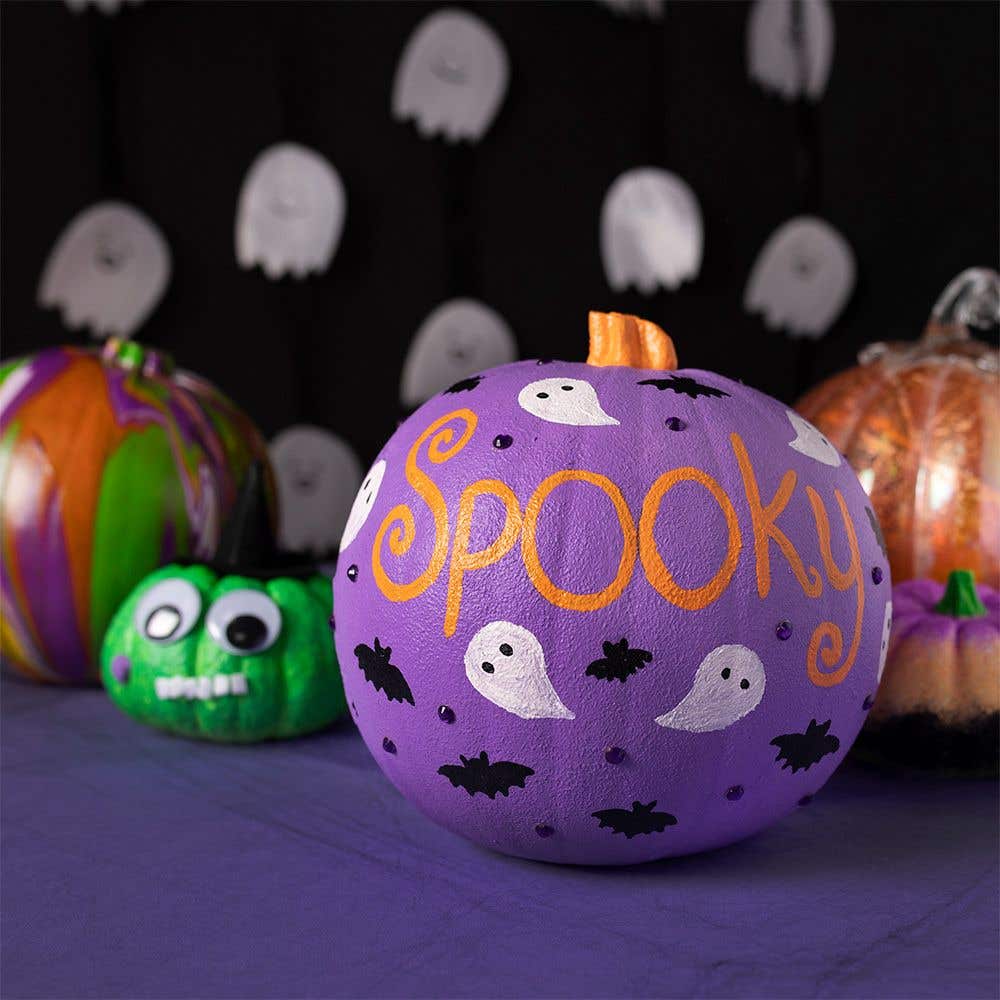 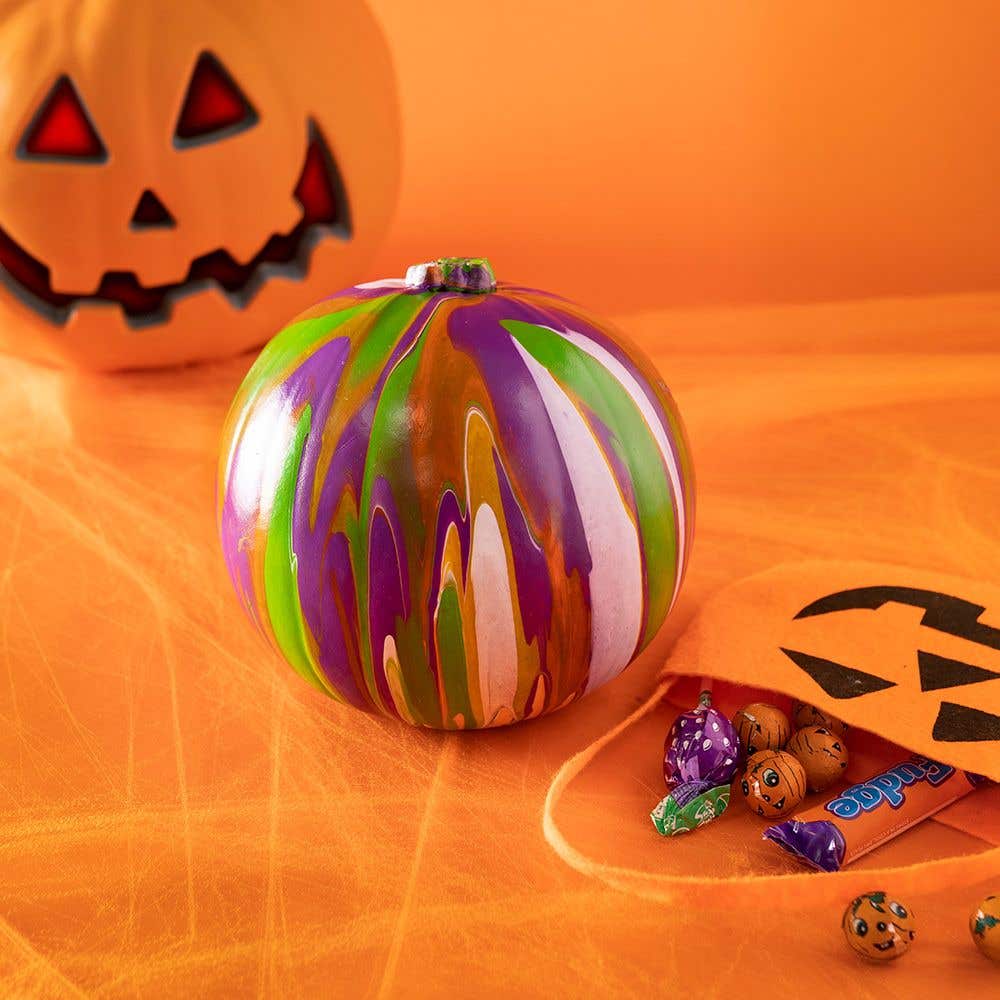 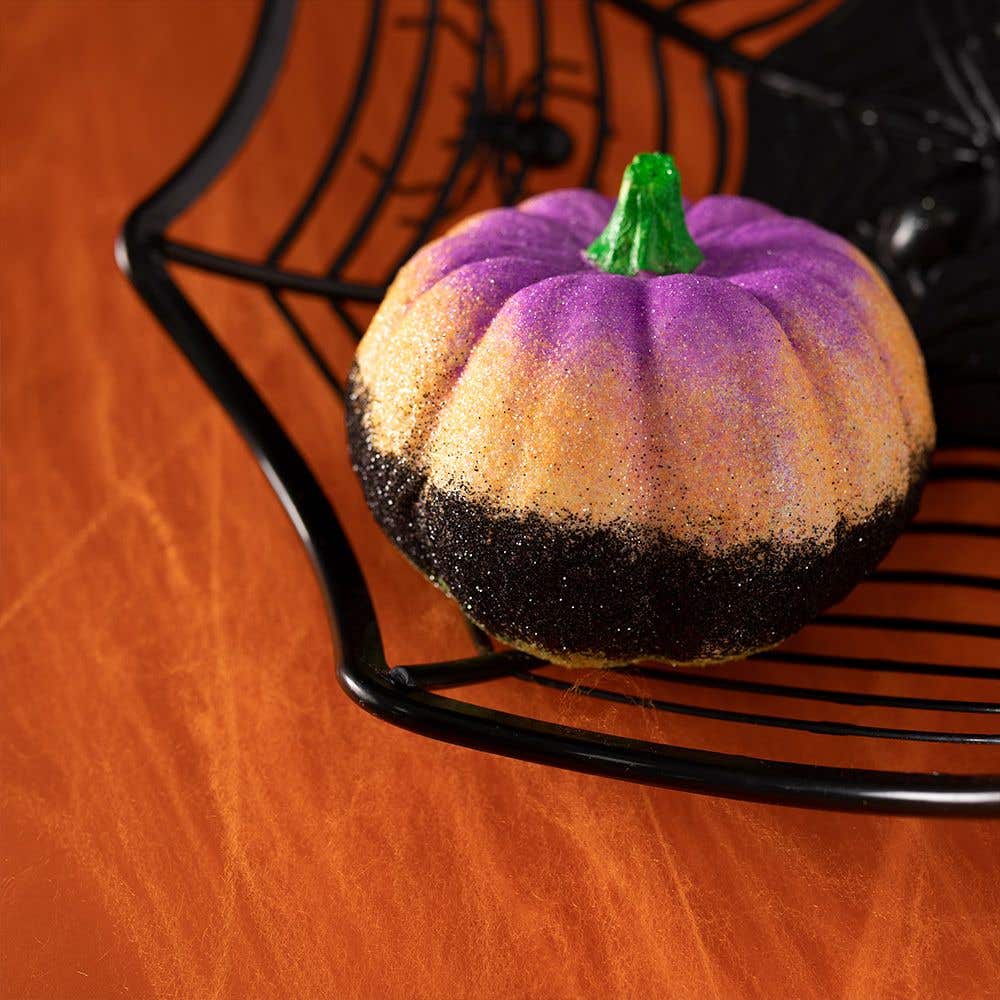 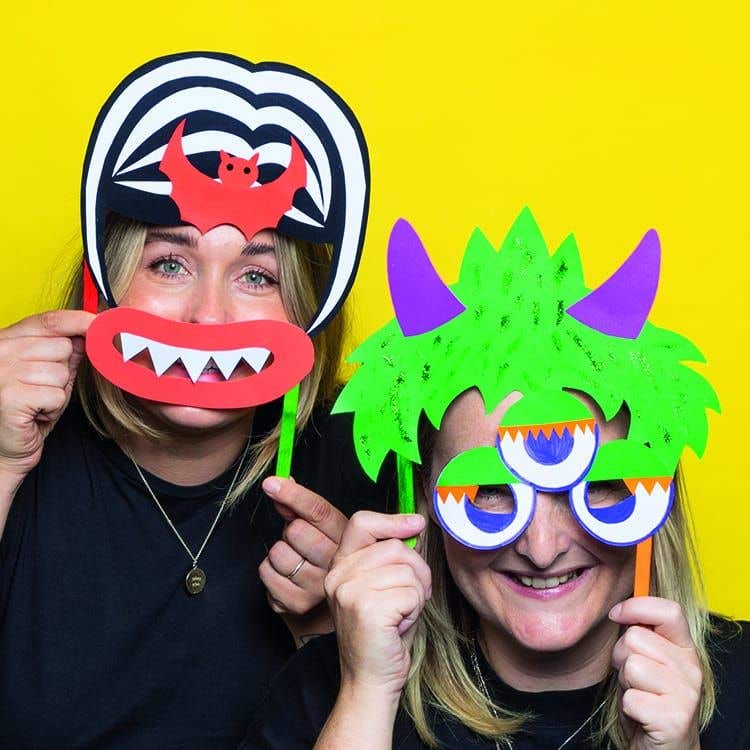 These easy-to-make selfie props will help you to create... 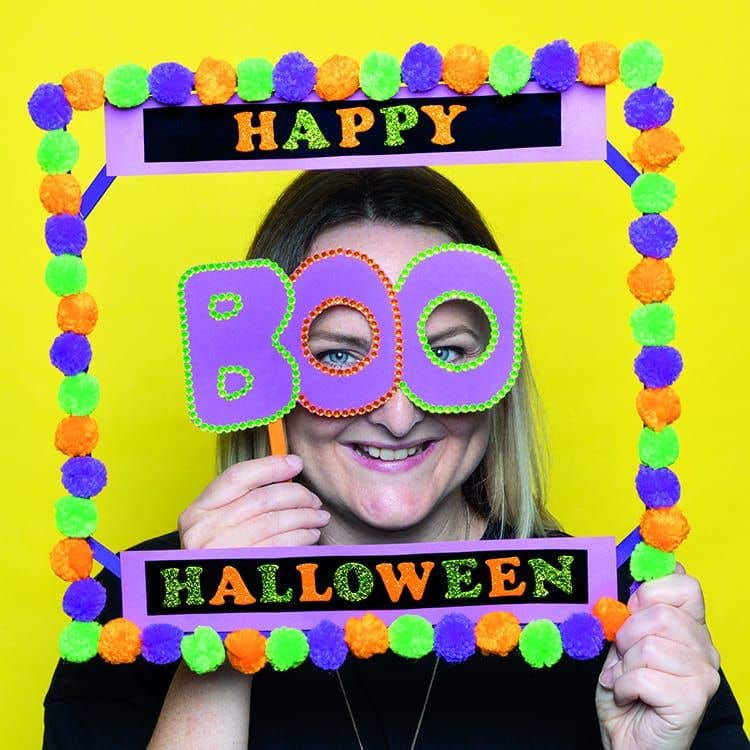 Frame those spooky faces for fun Halloween photographs with...